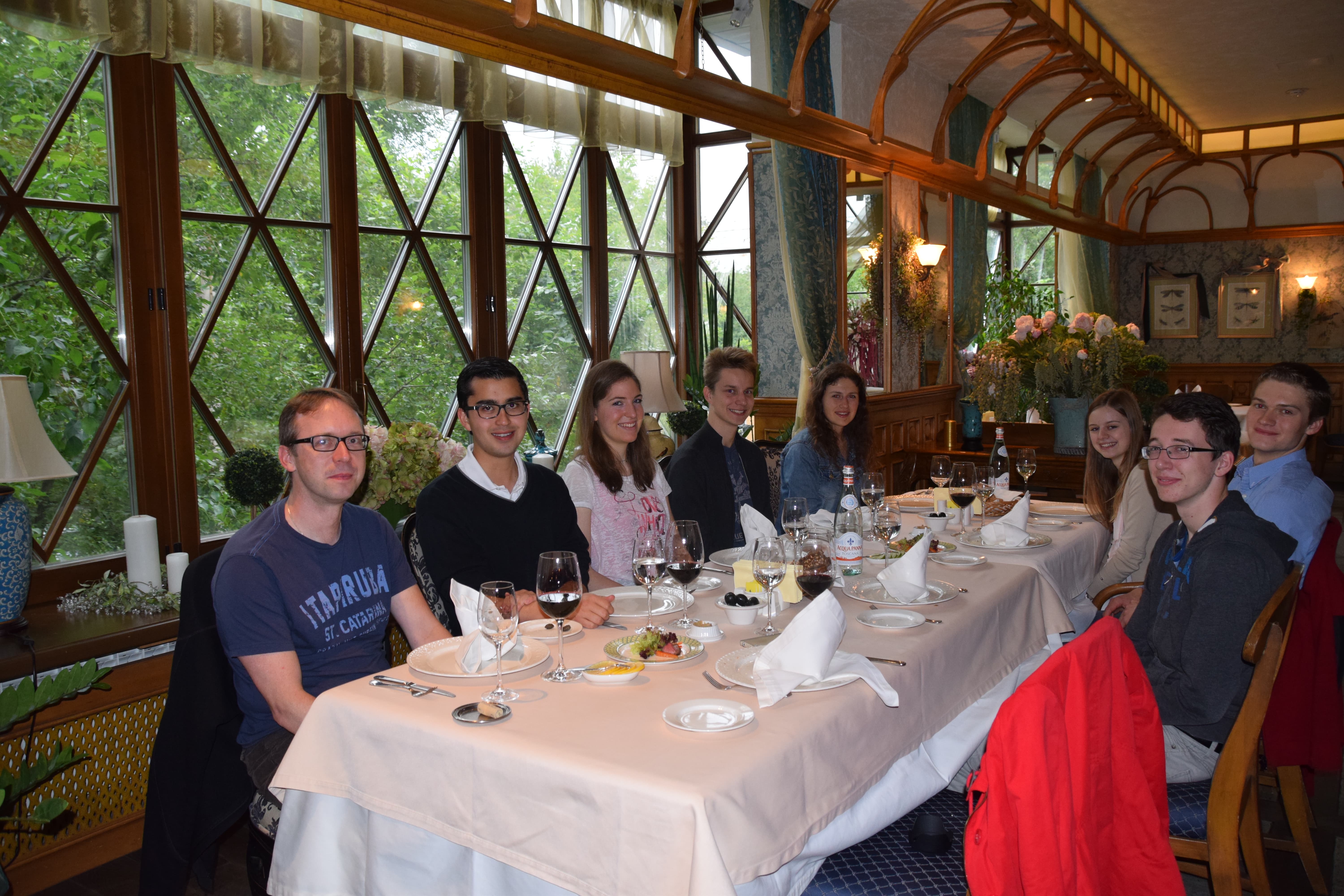 For the rest of the day the team decided to relax for a bit and went to dinner together, in order to celebrate reaching the final. Currently preparations are at their peak; Switzerland wants to be successful in the final.

It is the second time in 4 years that Switzerland reaches the final in four years! Everyone is very proud of the five young physicists. 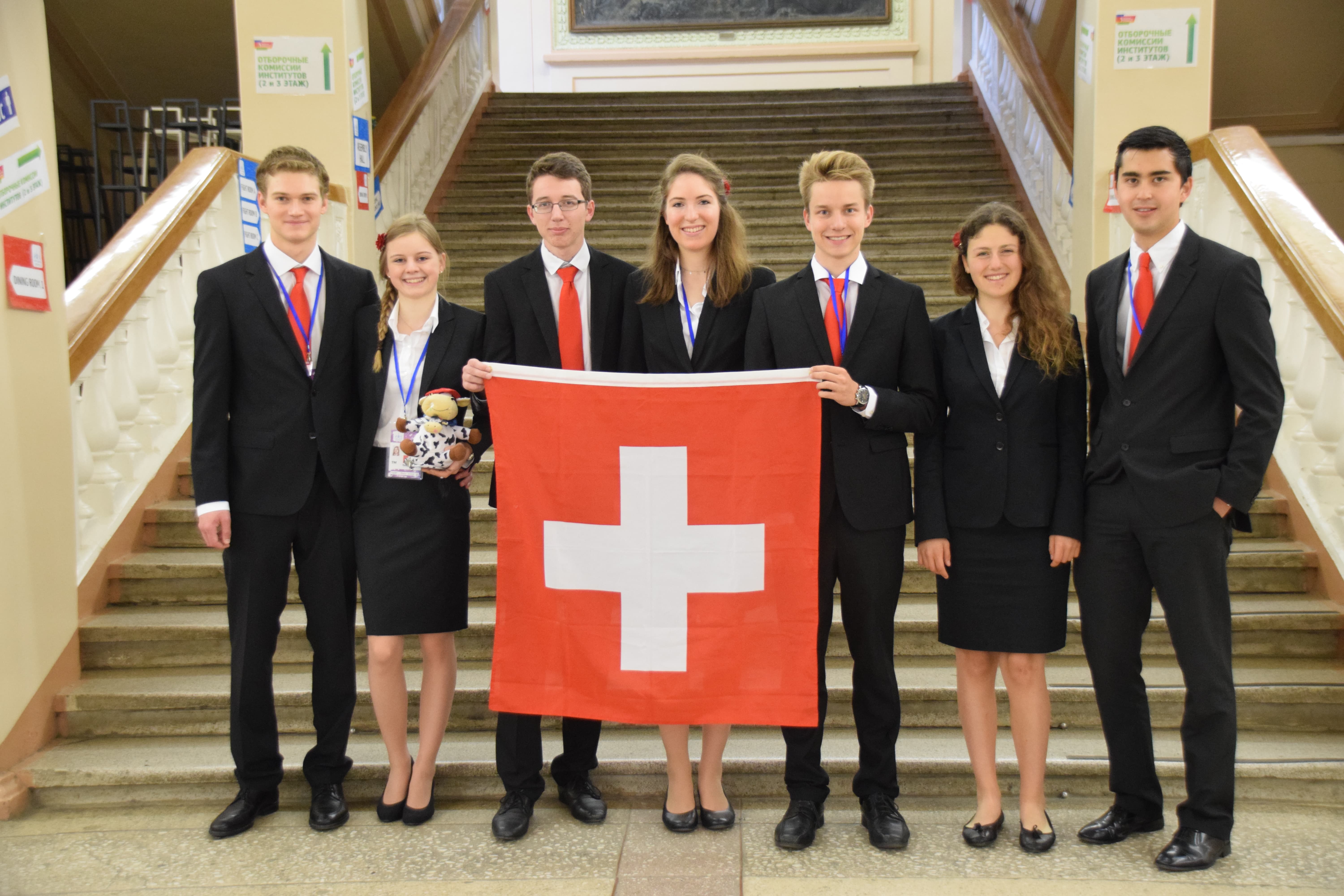