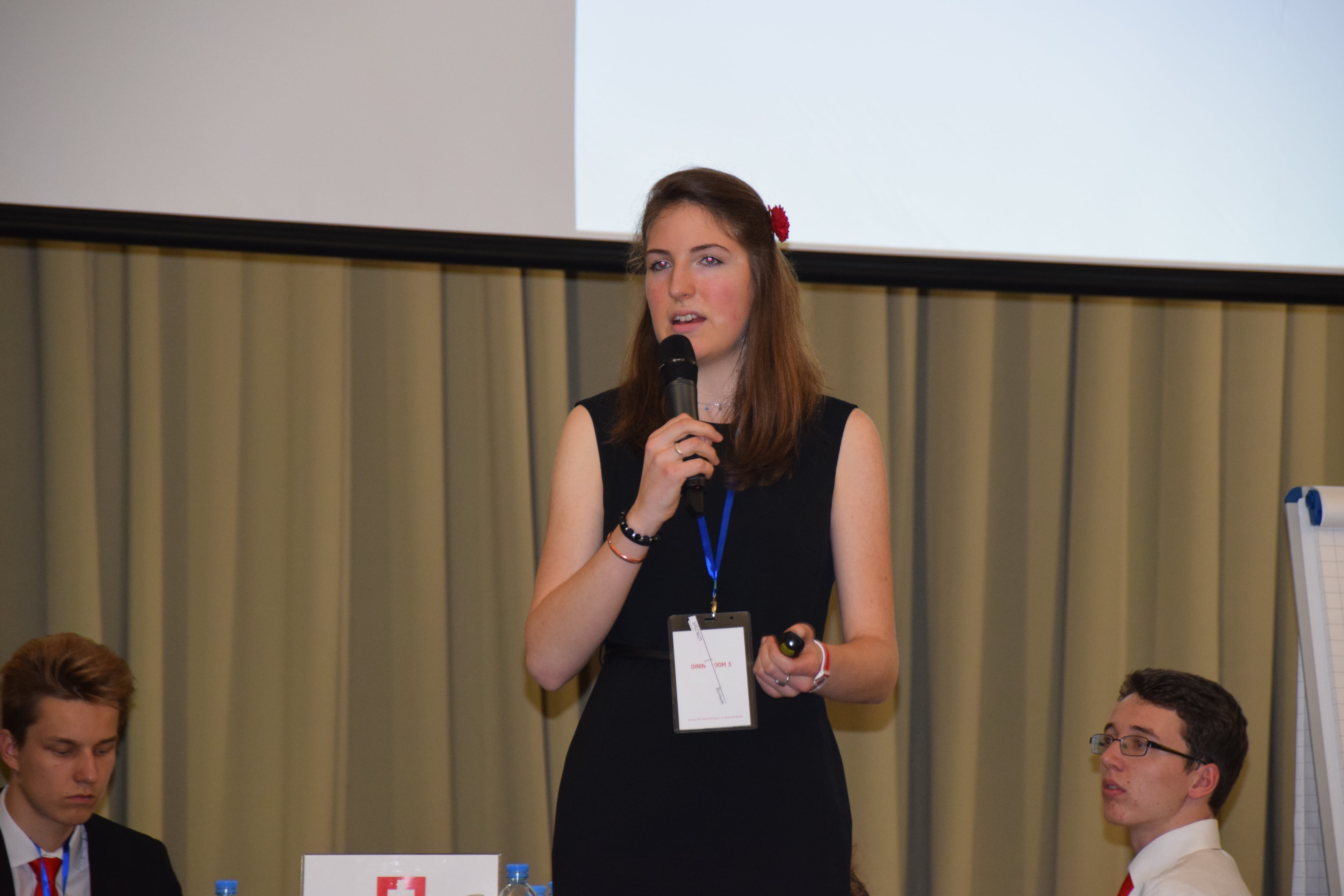 With that it was determined. With 43.1 points Switzerland placed third! Everyone is very proud of the sensational accomplishment of the team. The next days they will spend relaxing and sightseeing in Ekaterinburg. 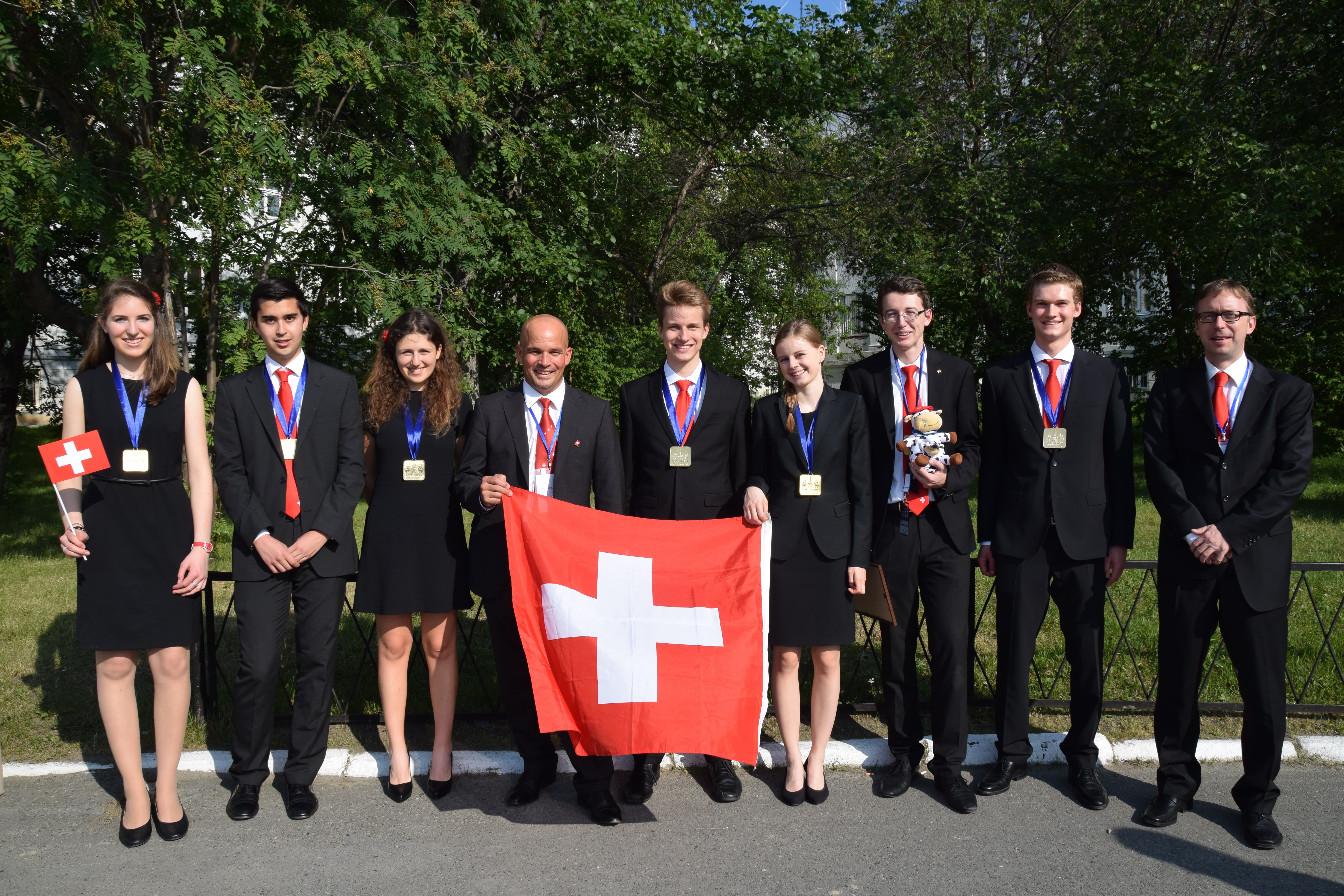