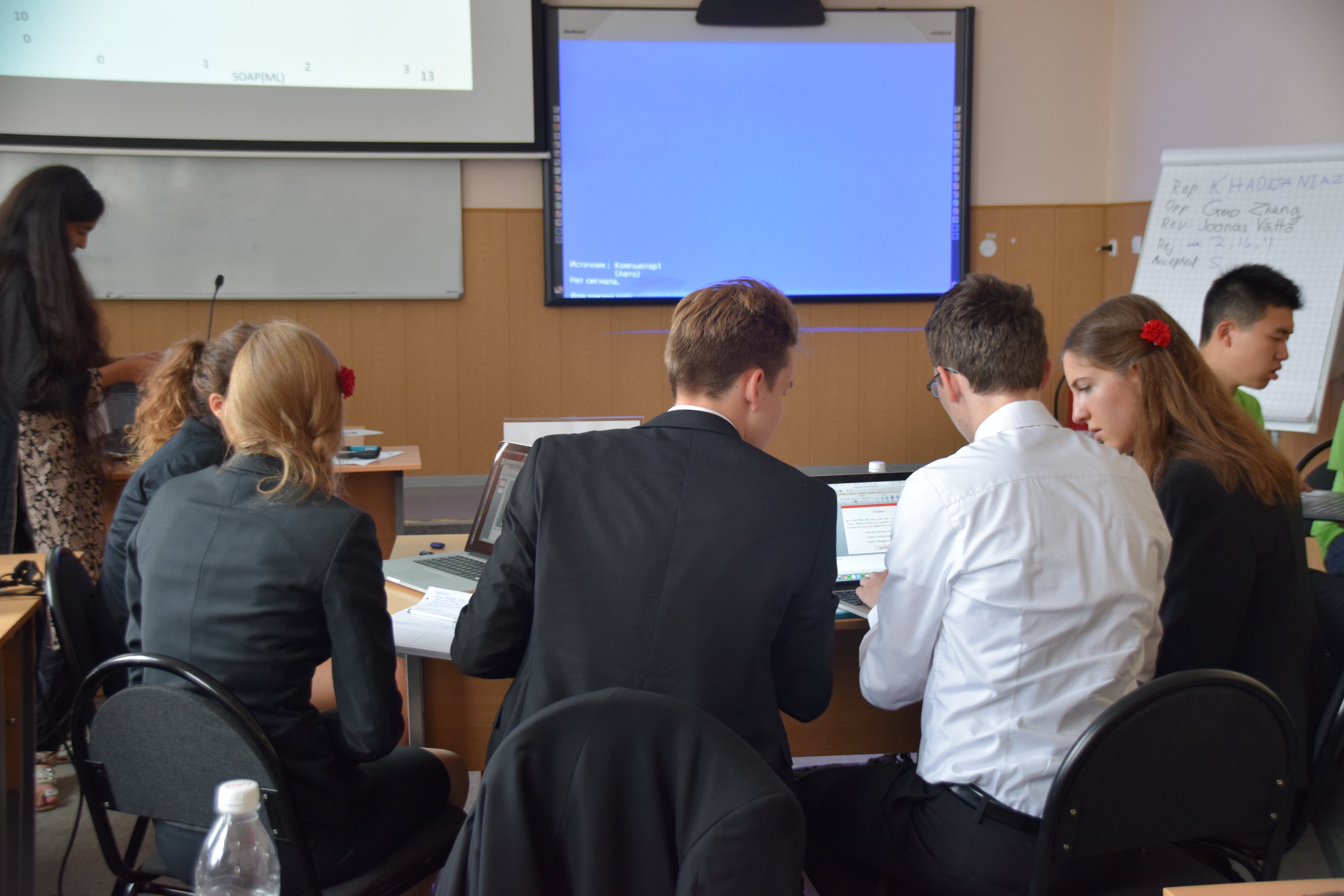 On the first official day of the tournament we were greeted with a grand opening at the Ural Federal University. The powerful Russian national anthem, various speeches by world-renowned physicists, and both traditional and modern dance made for a fascinating beginning for the upcoming week. From the opening ceremony we were headed directly to the first fight. Nervously we assumed our role and waited for the start of the first round. Our pens were drawn, our computers booted up. A review was to be the Swiss entrance into the IYPT.

Nobody really knew what to expect of the team. However, this changed rapidly after a sensational first round of the tournament. Thanks to the group’s phenomenal performance, Switzerland clearly displayed its strength and was catapulted into the third rank. Throughout the tournament, Switzerland was able to prove its dominance through hard work, perseverance, and further powerful presentations. From time to time, Switzerland could even be found at the top of the leaderboard. 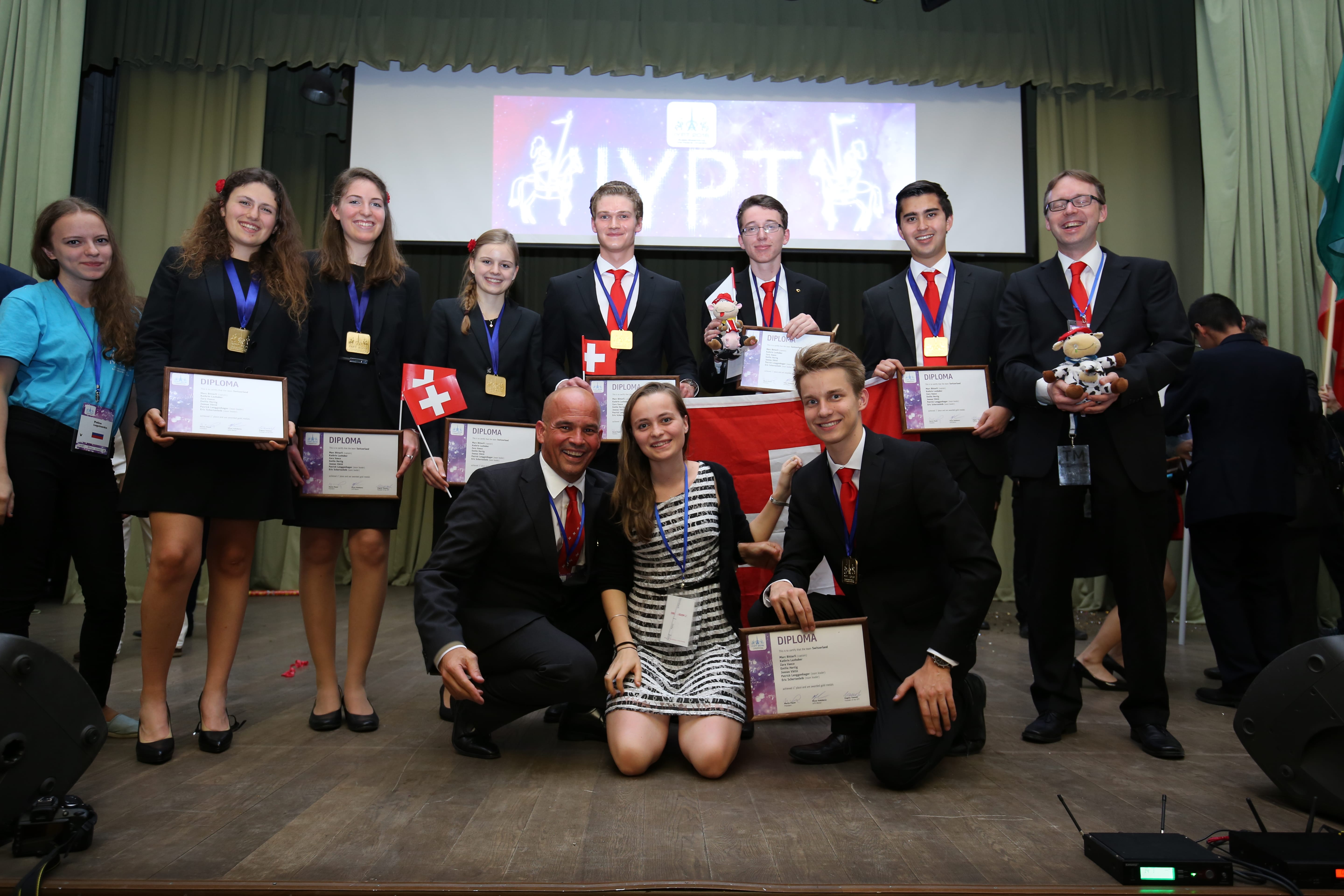 However, the team had to face its biggest challenge at the end of the week. The team delivered a brilliant performance in the preliminary rounds and managed to qualify for the grand final! The hegemonic power Singapore, the rival Germany, and unbeaten Chinese Taipei were Switzerland’s competition in the struggle for the first place. After a tiring and fierce final Switzerland proved once more that it was deserving of its place. After the last round, the leaderboard was definite; large gold medals emphasised Switzerland’s rank as third in the world.

Throughout the last days of the trip, the team could catch up on activities that were missed during the preparations for the final. After a relaxing and well deserved sleep-in, the exploration of the inner city was on the program. In these last few days, Yekaterinburg’s beauty revealed itself. Especially the canal in the inner city was a favoured attraction of the team. With great joy and gleaming smiles, the team celebrated its amazing result with a spin on one of the local speedboats, followed by a Russian dinner. 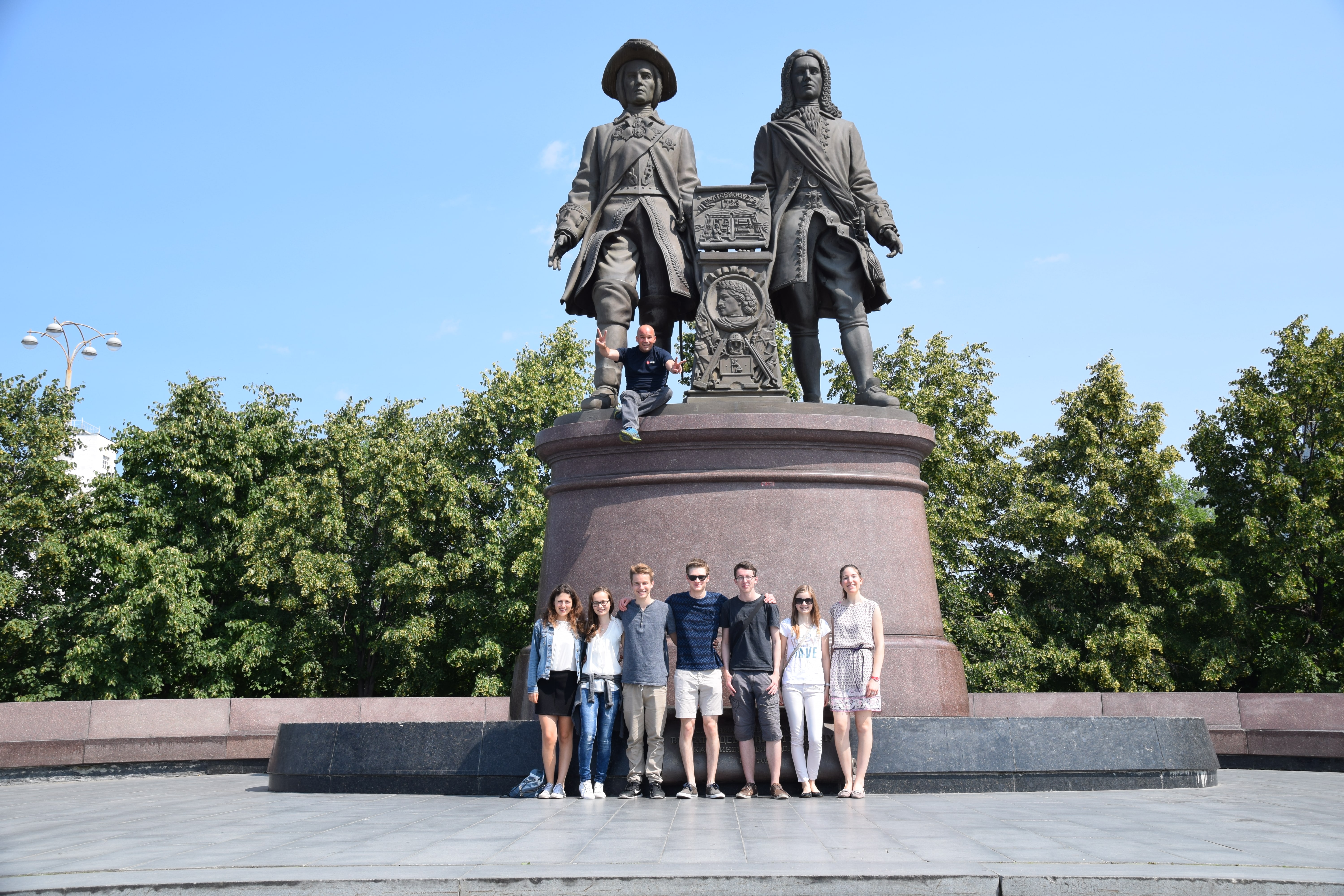 We are grateful to all helpers, supporters, and team leaders for their tireless devotion to the team, the tournament, and Switzerland’s success. Without it, there would have been no way for us to be this successful and motivated. Additionally, we would like to thank all families of the participants for allowing us to have this unique chance. We are already looking forward to the next challenges and successes.