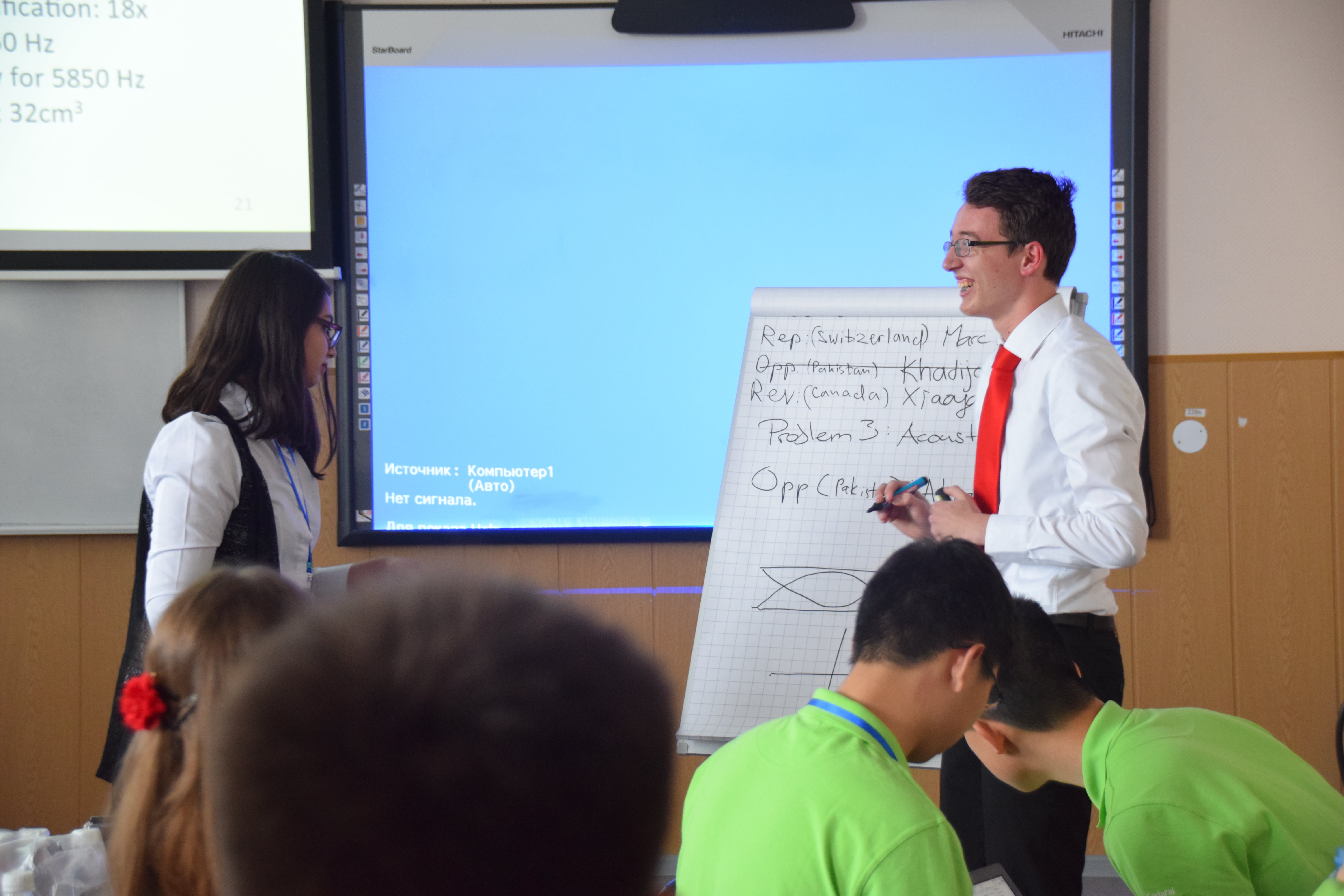 It was Joonas’s turn again for the review. As in the previous fight, the jury was convinced of his understanding of the hydrophobic droplet, securing the team 6.9 points.

After this rather weak round for Switzerland, they still remain in third place. Tomorrow they will continue fighting to add to streak of success of the first fights.

Results after the second round:

Results after the thrid round: